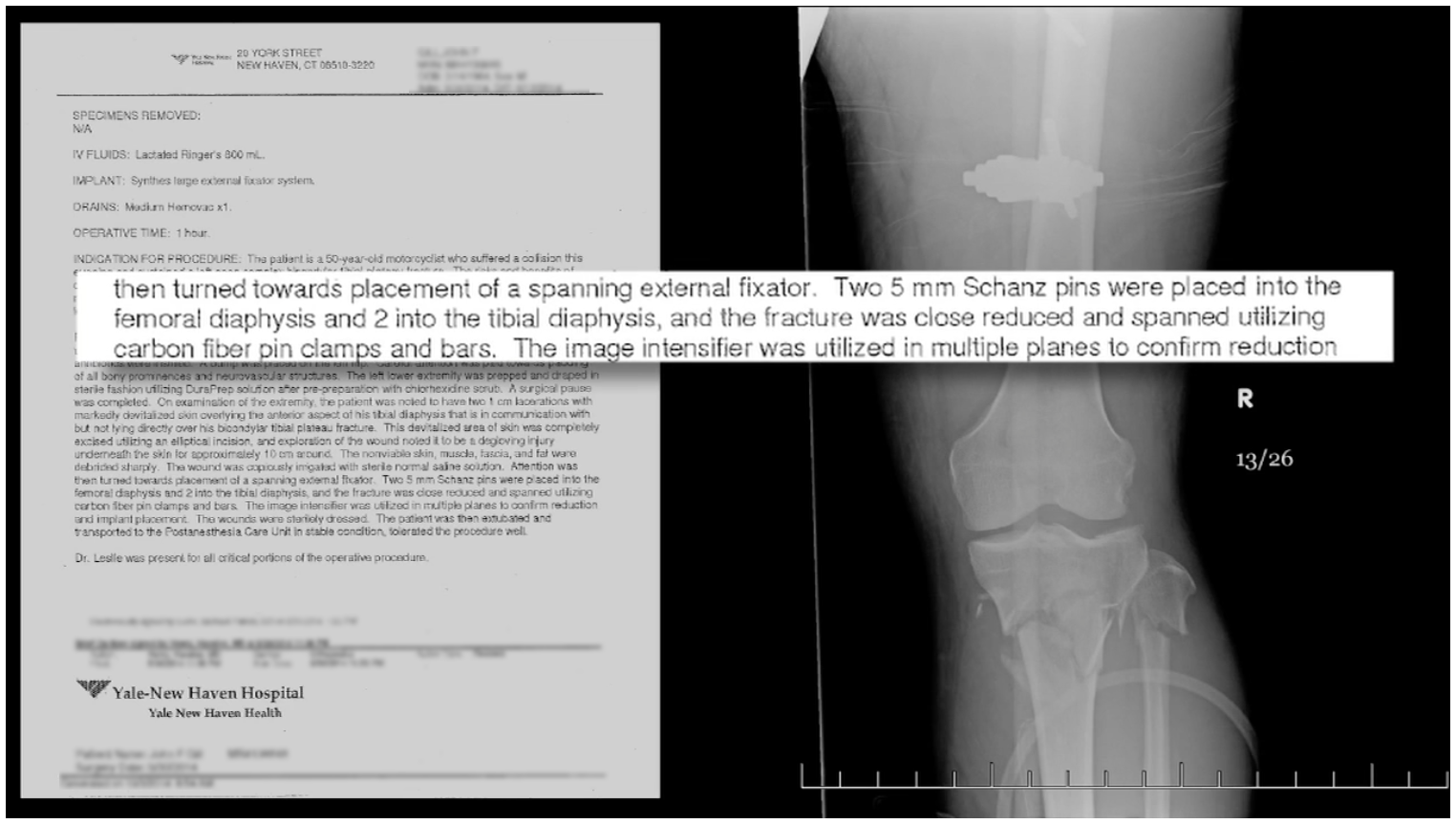 How to Help an Insurance Adjuster Sell Your Case

Attorney Joseph G. Walsh wants to give the insurance adjusters looking at his cases as much help as possible.
For nearly thirty years, Walsh, of Cohen and Wolf, P.C. in Danbury, Connecticut has been helping obtain appropriate compensation by trial or settlement for his clients. For many of these cases he’s counted on a strategy that gets his message in front of the insurance companies’ settlement committees. That strategy involves working with Geomatrix to produce settlement video documentaries.

“I don’t want to let the adjuster sell my case alone. And since I can’t talk to these groups directly, videos are the way to get through to them.”

“I don’t want to let the adjuster sell my case alone. And since I can’t talk to these groups directly, videos are the way to get through to them.” “My goal through video is to get all the right information directly to the people making the decision on resolving the matter.”

Ideally an injured party’s painful recovery will be captured step by step on video, but that isn’t always possible. In two recent projects with the Geomatrix team, Walsh has proven that videos need not always be the traditional “day in the life” story of the injured party to be successful monetarily. For both plaintiffs, videos were produced more than one year post injury, which made enough of an impact on the decision makers to garner substantial awards. 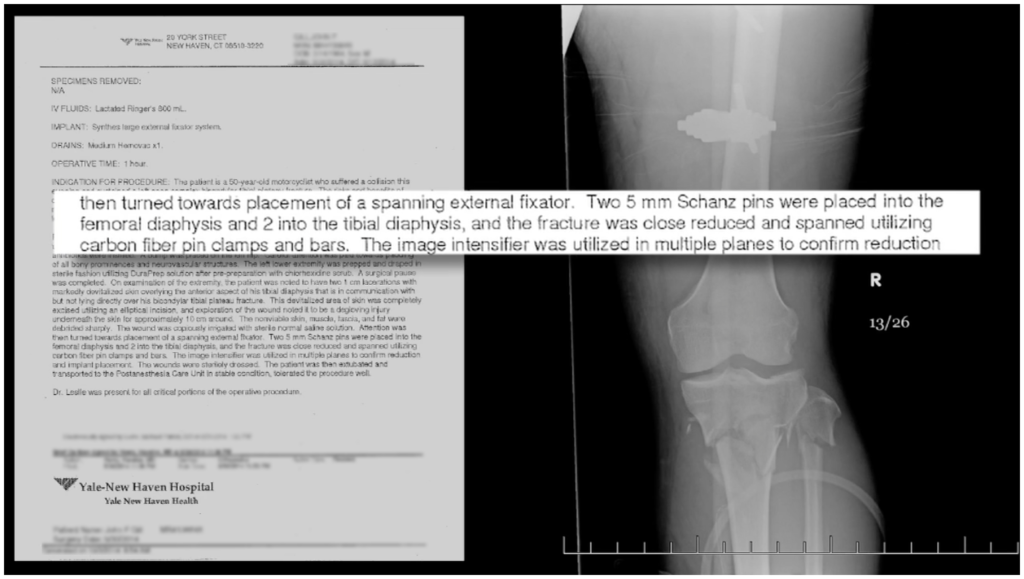 Attorney Walsh worked with the team at Geomatrix to produce a video for each plaintiff that was told in the plaintiff’s words and in the words of their loved ones. The interviews were unrehearsed and at times, raw and emotional.

“The videos really personalized the cases. They showed the amount of suffering my clients went through immediately after their injuries and what they still endure today,” said Attorney Walsh. “Additionally, my clients’ relatives shared their observations about things that my clients either didn’t recognize or couldn’t talk about.” 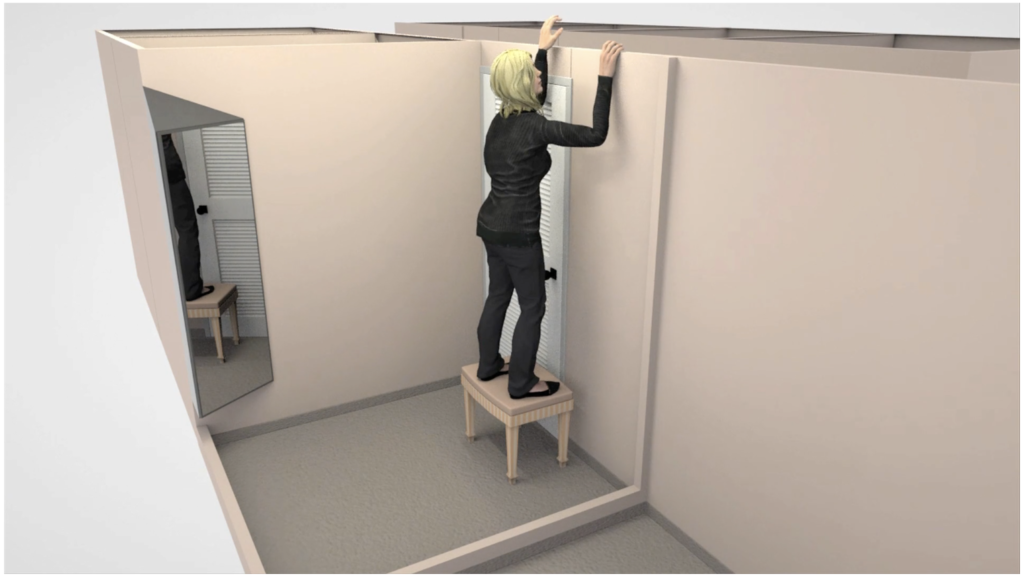 Animated reenactments of the incidents along with photos of the injuries and images of medical records added to the effectiveness of each video. Combined, these elements told a story, brought it to life, and helped the decision makers realize the enormity of each case.

As professionals in business for forty years, Geomatrix works with each of their clients as a team to assure a successful outcome, whether it’s right from the start or a year down the road.

Regardless of your timeline, trust the team at Geomatrix Productions to work with you to achieve the outcome your clients deserve.