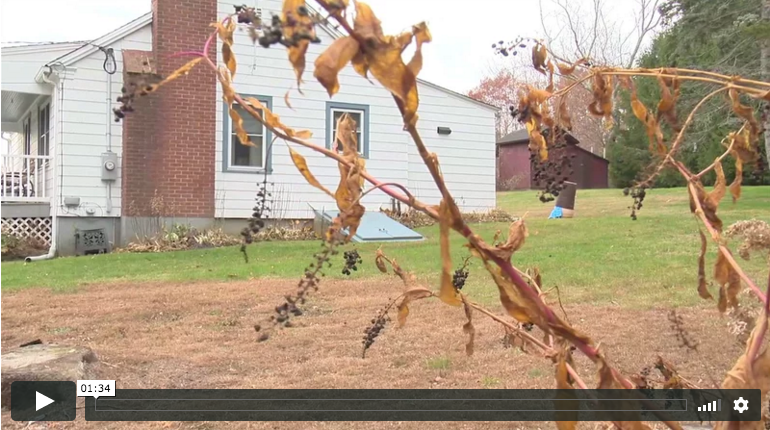 A person’s home is supposed to be a safe sanctuary. But when that sanctuary is threatened by an intruder, it may never feel the same again.

In May 2015, five Salem Connecticut residents experienced the trauma of an attempted home invasion perpetrated by a mentally unstable resident of a nearby group home. The resident, who has a violent past, left the home after an argument with a staff member and woke the victims up in the middle of the night, terrorizing them and smashing their windows. One victim fled to a neighbor’s house and in so doing, injured herself in a fall. Later the suspect told police he wanted to kill the homeowners, one of whom was pregnant. Fortunately, no one was attacked in the incident but nevertheless, it left major scars.

Attorney Kara Burgarella of Faulkner & Graves P.C. in New London who represented the victims in their lawsuits against the group home operator said the agency had known of their client’s violent past and should never have allowed him to live there. The lawsuits were filed primarily to create awareness about the need for group homes in residential areas to have proper security measures in place.

Attorney Burgarella and Dale Faulkner, Esq. turned to Geomatrix Productions to create compelling videos that would recreate the evening’s events and express to the mediator and the parties involved not only how they feared for their lives, but how they have been traumatized by the lingering emotional and physical effects of that terrible night.

Attorney Burgarella thinks the videos played a major factor in portraying how the homeowners felt that night, especially one showing the path that one woman took seeking refuge, all from her vantage point.

“It was as if you could feel what she was feeling,” said Burgarella. “The video showed the travel path as she was forced to leave the comfort of her bedroom into the dark night at the 911 operator’s instructions.”
Attorney Burgarella added, “We conducted the video interviews with the plaintiffs within six months of the incident while the feelings were still fragile and the incident fresh in their minds. Two years later, we showed them the videotapes before their depositions. The videos reminded them of the raw emotion they felt at the time.”

According to Cathie Reese who produced the video segments, “It was clear to me in their recounting of the events that the emotions felt that night were still very present. We had to be very discreet in gathering the footage we needed to visualize the story so as not to traumatize them further.”

On November 15, 2017, the case settled for 1.325 million, and was disbursed in unequal amounts among the five victims. Attorneys Burgarella and Faulkner say that the videos were a critical element leading to the success of the settlement.

“I think the videos went a long way toward helping to resolve the cases for the plaintiffs,” said Judge Riley. “When there are little to no medicals, it is almost impossible get a clear picture of emotional damages without a video.”

“Our objective was to persuade the insurance company to pay a lot of money, but there were also ancillary benefits to the videotaped interviews,” said Atty. Faulkner. “By recording each client’s experience within a few months of the attack, we were able to cover all the details that might have been forgotten with the passage of time. It was also the first time the victims had been able to fully tell their stories to interested and involved professionals. It showed that someone cared about what they went through.”

And that’s an important message. By investing time and money into video testimonials, lawyers can demonstrate to their clients how much they believe in their cases. And that show of empathy matters when it comes to winning the best settlement possible for your clients.