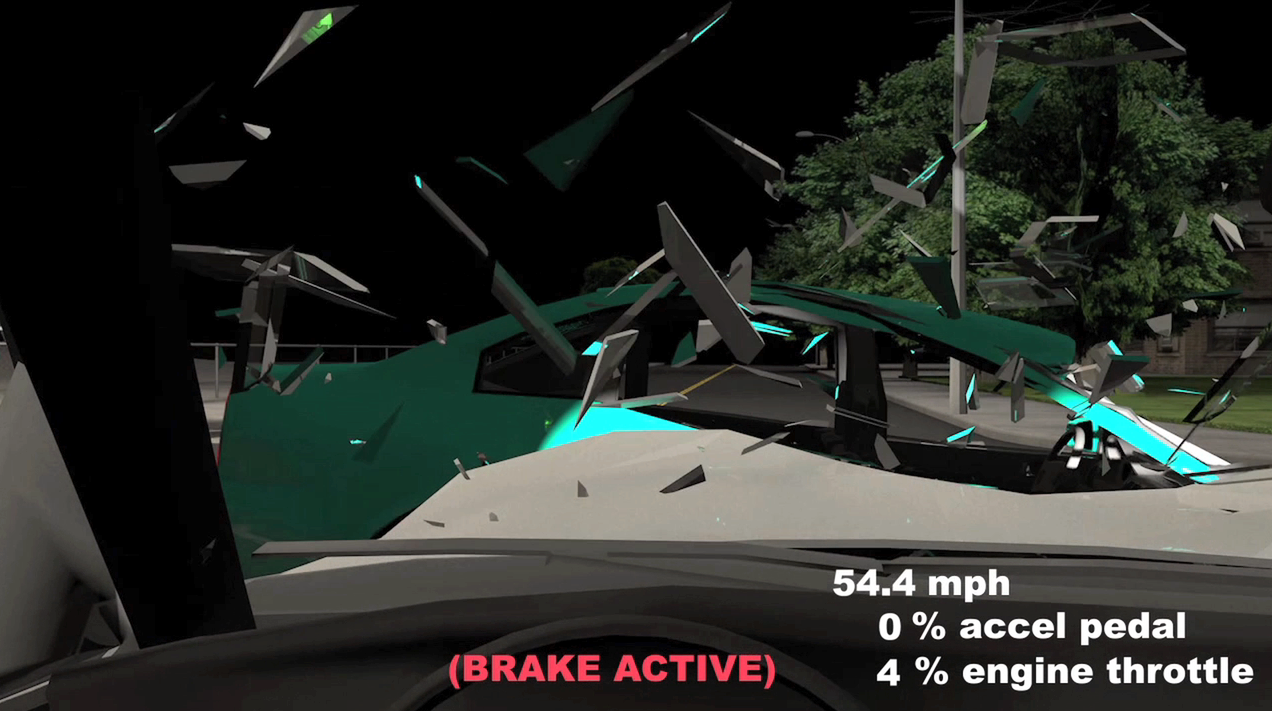 How does an attorney convey the soul of a decedent to those responsible for deciding damages? The best possible way is to hear it directly from the loved ones of that person – the ones who can speak from the heart about a father, a son, a brother and a friend.

That’s exactly what a 50-year-old Hartford man’s family did on camera after he died following a collision with a police cruiser in Hartford in 2012. The video was produced by Geomatrix Productions for Attorney Keith Trantolo of Trantolo & Trantolo, LLC in Hartford, the attorney for the man’s family in their civil lawsuit against the city of Hartford.

The victim was driving his car in the early morning hours of July 13 when he was hit while crossing an intersection by a Hartford police officer racing to join fellow officers in a pursuit. The officer was traveling nearly 60 mph in a 30 mph zone and ran a red light. The impact sent the victim’s car careening into a building and left him unconscious with multiple injuries, fighting for his life.

The video illustrates the accident second by second using 3D animation. The man’s friends, two daughters, sister, mother and father retell the events of the night that would change all of their lives forever. Accompanied by heartbreaking photos of him in his hospital bed, they led the viewer through the hours and days that followed, ending with July 20, the day of his death.

In words and with emotion, these loved ones weaved a story that told of the type of person the victim was – a devoted and caring son, father and grandfather who even as a child tried to help anyone he could; a fun loving, cheerful man who was mechanically adept; a dad, who supported his two daughters and wanted them to succeed; a devoted friend who overcame life’s struggles. The losses conveyed by his family were painful and raw. They spoke of a man who missed seeing his daughters graduate from college and who would miss walking a daughter down the aisle, and a man who would never see his grandchildren grow up. They spoke of the personal losses they felt –the absence of hearing his voice, seeing him smile and experiencing his laugh, his love and his fierce desire to live.

As it was about to go to trial, the case settled in favor of the victim’s estate for 2.9 million dollars.

When working on your next wrongful death or injury case, trust Geomatrix Legal Video Services to produce a settlement video that will get you the best possible results for your clients.