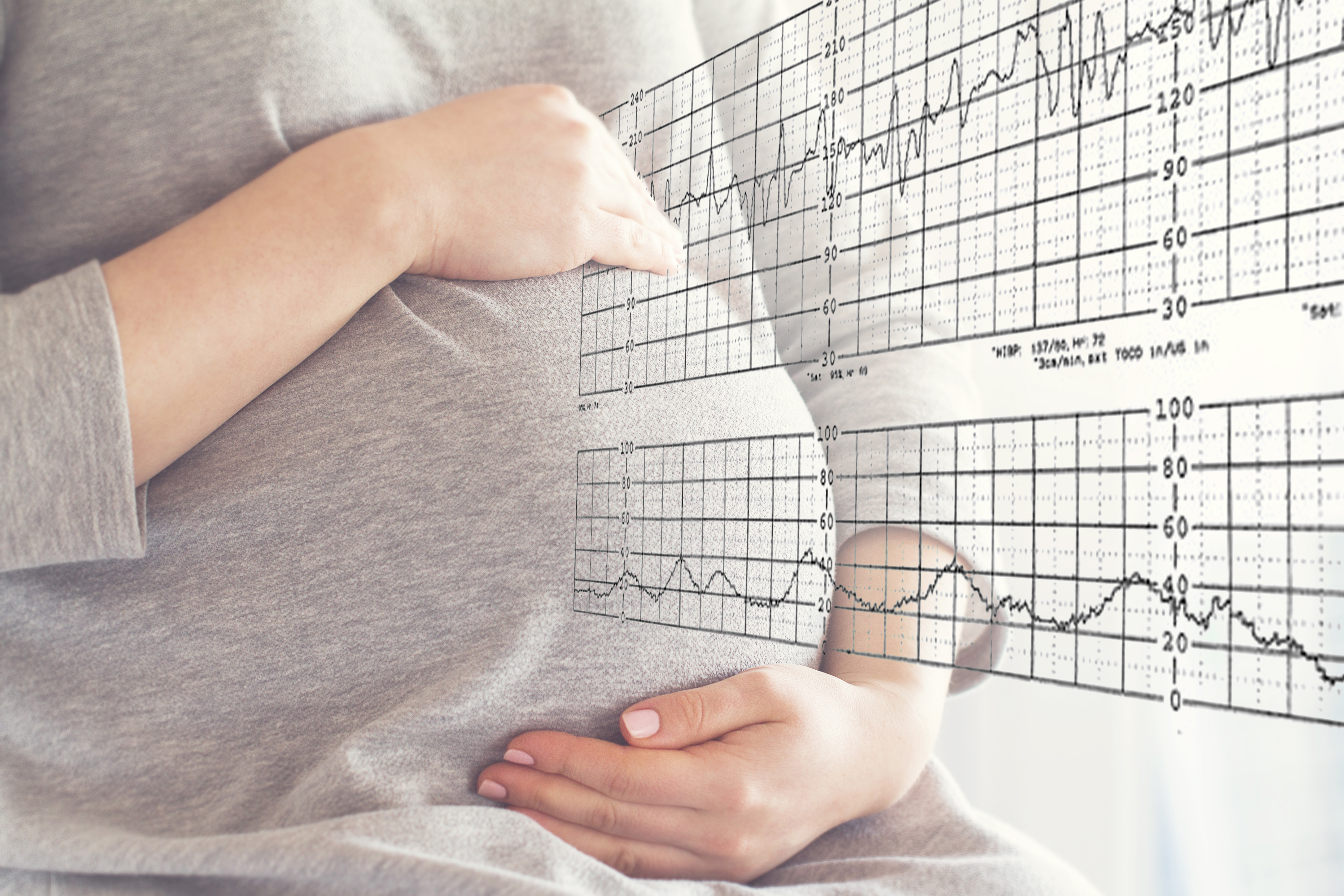 Medical Malpractice – Early Mediation – Know When to Show Them 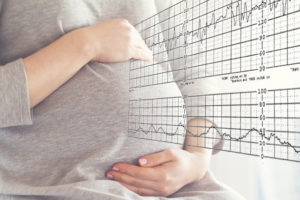 Sometimes it makes sense to show your cards as quickly as possible, and save everybody’s time. This was the decision Attorney Pam Cameron, of Moore, O’Brien & Foti arrived at recently as she brought a medical malpractice case to mediation.

This was a tragic case of an expectant mother who desired a home birth, only to have things go horribly wrong.  The plaintiffs alleged that the defendants’ decisions fell below the standard of care and ultimately led to the death of the baby. The details of this case were complicated and technical and based largely on the interpretation of fetal monitor strips.

Cameron decided to have Geomatrix produce a video to clearly and concisely explain the essential facts of the case. The video included Cameron’s three experts, who were revealed for the first time in the video. The story of the case was told through their testimony, accompanied by the hospital records that depicted the minute by minute warning signs that the plaintiffs alleged the defendants ignored.  The presentation of this alleged failure to take the appropriate actions that could have saved the life of the decedent is clear, comprehensive, and moving.

[The video] gave the adjusters and the mediators a complete understanding of the case, and it gave them a preview of how my experts would come across at trial.

Cameron presented the video to opposing counsel very early in mediation. So early in fact, that only one defense witness had been deposed in the matter. According to Cameron “This case was so technical that it would have been almost impossible to explain clearly in a position statement.  Having the experts discuss it on video with visual assistance was very effective. It gave the adjusters and the mediators a complete understanding of the case, and it gave them a preview of how my experts would come across at trial. They could see and hear the evidence the way a jury would see it and hear it.”

The three defendants had agreed to a “global settlement” that required them all to approve of the outcome, and soon after they viewed the video the mediation took place and the case resolved. The case was settled to the plaintiff’s satisfaction, swiftly and confidentially.

If you have a complicated case that needs to be communicated clearly, contact Geomatrix to see how we can help.