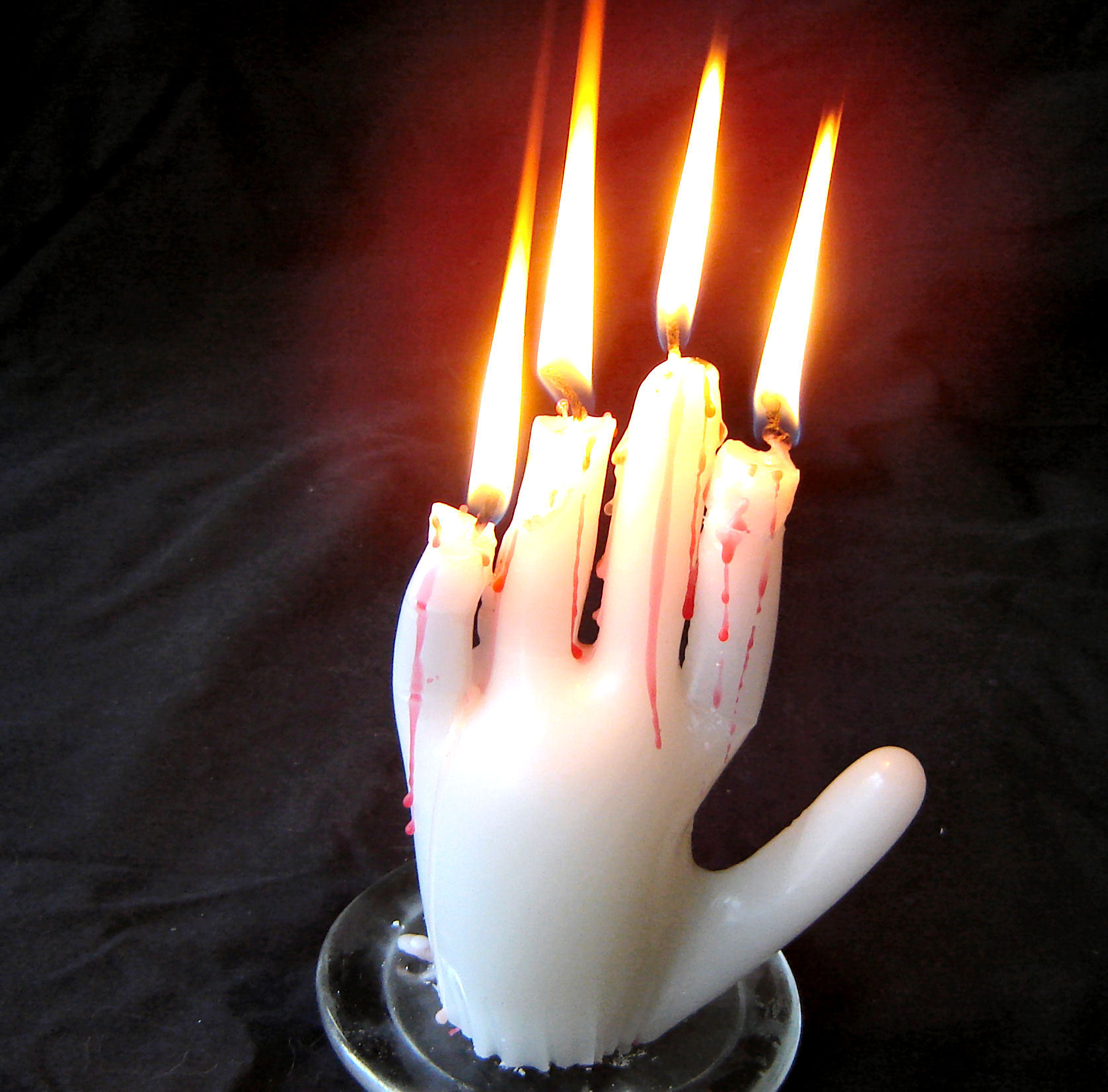 “It’s like lighting a match,” said attorney Dale P. Faulkner of Faulkner and Graves, discussing how the pre-existing osteoarthritis condition lay dormant in his client.

“The fear of an impending broadside crash caused him to grip the steering wheel so tightly as to cause a flare up in the joints in his hands.  He knew immediately that something was wrong.”

The permanency rating by experts put his client’s disability at 10-14%, but according to Faulkner, “because of the nature of his profession, this was devastating.”

The plaintiff was a periodontist; a skilled physician who performed microsurgery every day on between 5 and 7 patients.   This surgery requires very precise movements in areas near the sinuses and roots of the teeth.

Attorney Faulkner sought an effective way to convey how the painful change in dexterity affected his client and the way he continued in his practice. He turned to Geomatrix.

“Dale and I have been working together for nearly 40 years,” said Cathie Reese.  “I can always count on him to come up with creative and clever ideas.  We developed an approach where we would interview the Doctor in his operatory, and then have him demonstrate the techniques and tools of his trade.”

The video was short but powerful.  It helped Faulkner secure a settlement of just under $1 million dollars for his client, only 2 ½ years after the accident.

According to the plaintiff in his interview, “I feel an obligation to society to continue in my practice.  I am doing right by people and really helping them and that’s a tremendous satisfaction.”

“My greatest fear is that there would come a time when I would have to end my career early…because I love what I do.”

Video used in the course of litigation does not have to fall into a particular category.  Let Geomatrix help you uncover creative ways to tell your clients’ stories.