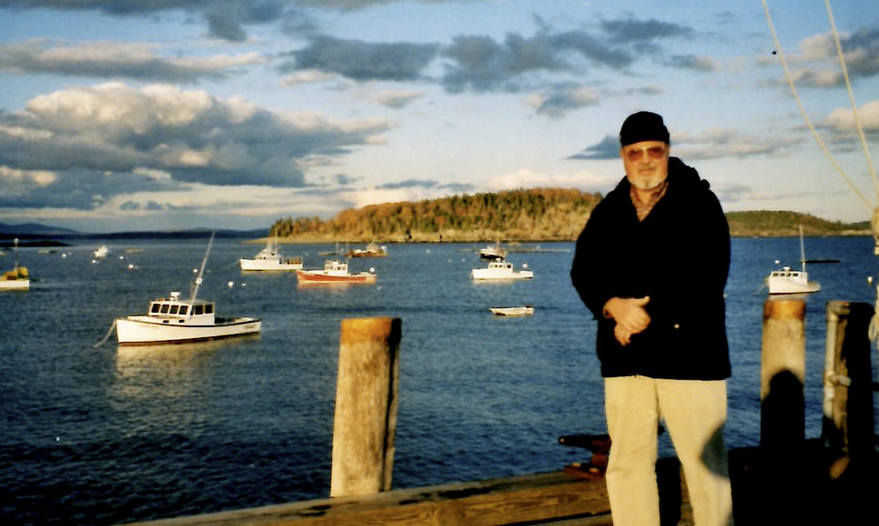 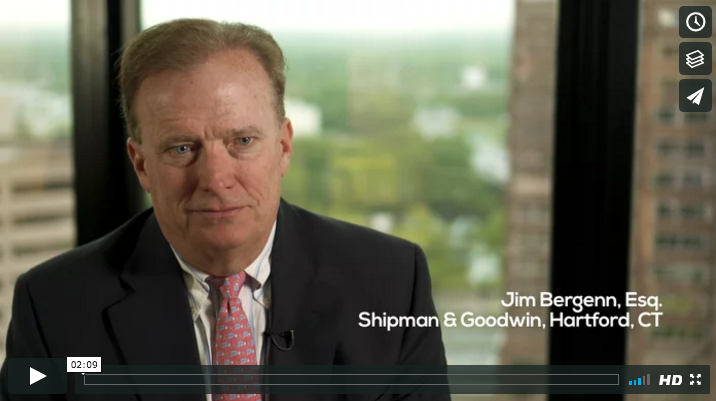 “In a defective highway case, if you are point one percent at fault you recover nothing. Most lawyers won’t take the cases. I took took one particular case where there was a bicyclist whose bike tripped over a pot-hole. He went over the handlebars, and even though he had a helmet he suffered a bad traumatic brain injury. In that particular instance we used a video statement, sort of like a deposition, but it was just me and a witness, and I had him establish that my guy was doing everything perfectly, there’s nothing he could’ve done differently, this was just bad fate, caused by the crevice, caused by the state’s neglect. I had that on video, it was game, set, match, on liability.”

“But we still had to drive value. Though he had a serious brain injury, he did not lose his ability to think. He could express himself, though greatly diminished capacity to express himself physically. He was just like you and I in terms of feelings and cognition, but he was a mess and was going to be for life. In that particular instance we hired Geomatrix, because we knew that we had to convey what the difference was, before and after, in ways other than just a list. They did a very comprehensive study, on video, of his life, with some interviews about his life before, and some powerful video about what his life was after. It was moving, and if you watched it, it was all over. You just weren’t going to touch that anymore, everyone knew that it was almost incalculable, the before and after damage.”

“This video was so powerful that the case settled for several million dollars, where if we were point one percent at fault we get zero.”