In the unfortunate event of a vehicular accident where a pedestrian is killed, it’s unlikely to consider the potential for the deceased to be at any fault. Sadly, in the case of Wagmeister vs. Simmonds, this circumstance did occur. With a difficult case to both illustrate and prove, John Cirello, Esq. turned to Geomatrix Productions to aid him with this task.

Geomatrix Productions’ animator Tom Coben worked to create an accurate visual representation of what transpired the morning of June 28, 2013.

“Wanting to present his entire argument in the form of a video, John provided us with documents that were far too lengthy, complex, and cumbersome for the visual medium. We worked to create a video that presented the story in a visually concise way.” Tom Coben, Animator Geomatrix Productions

Cirello and Coben were able to prove it was a series of bad decisions on the part of both the driver of the disabled truck, and Mr. Wagmeister himself that ultimately led to his death. The video illustrates that had the correct precautions been taken, this sad course of events could have been avoided. Cirello’s use of the visual medium allowed for his total defense to be heard without disruption.

Cirello, usually arguing for the plaintiff, found himself on the opposite side of the bench in this case. Regardless, he was adamant that the use of video is both economic and essential in proving a point.

“If you are dealing with a case worth over half a million dollars, you would be a fool not to make a video. When you are talking about those types of numbers, it will cost 1% of the overall settlement to produce a video. It makes no difference whether you are arguing for the side of the plaintiff or the defendant, and nothing tells a story better,” said Cirello.

The case of Wagmeister vs. Simmonds shows how video production can be used to accurately recreate events and communicate a comprehensive argument. The economic value complemented by the unique ability to capture and maintain one’s attention, represent the key benefits video production has to offer in a court of law. 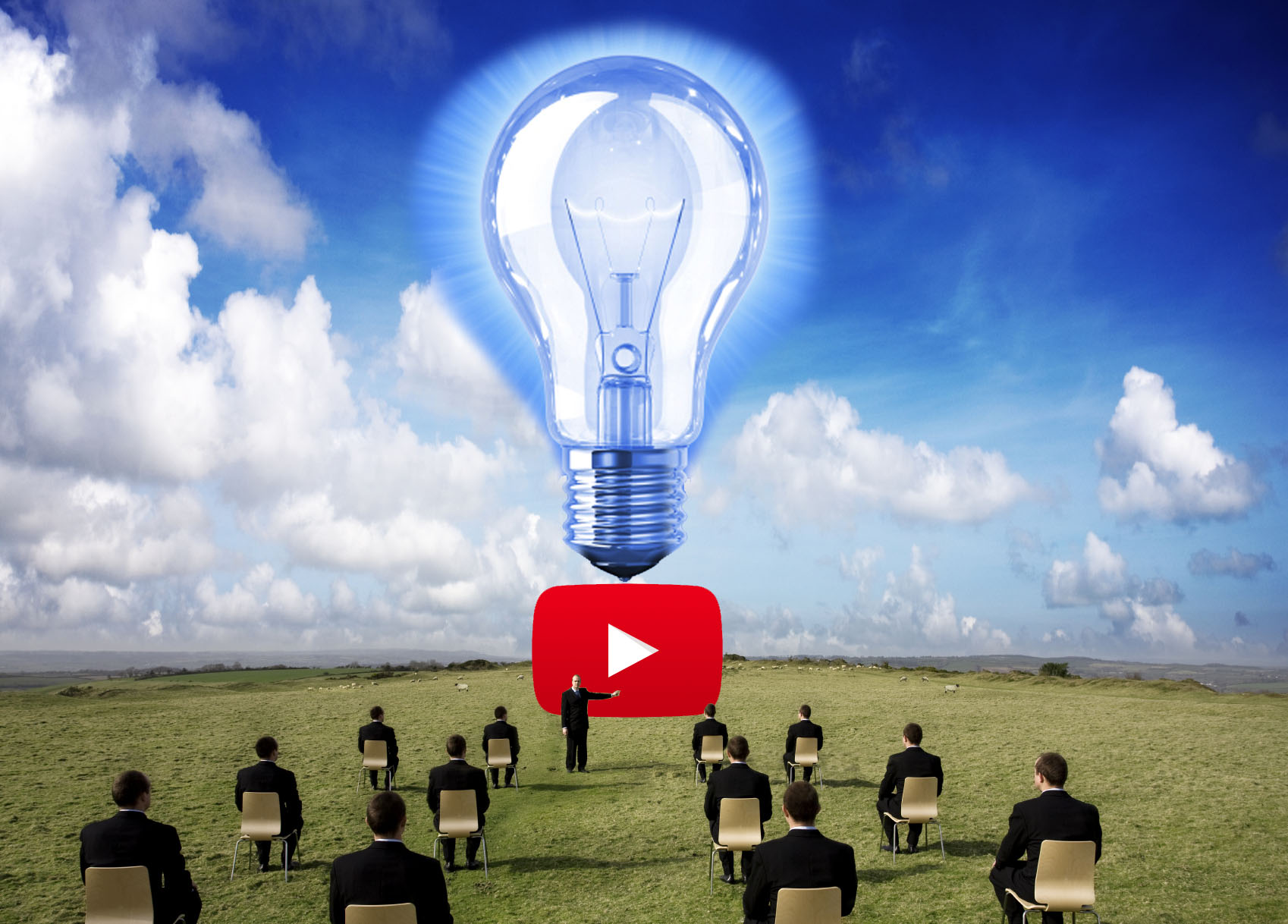 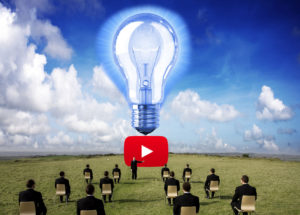 Marketing and advertising dollars are a precious resource to be spent wisely. Traditional methods of marketing such as direct mailers, billboards, newspaper and TV ads for local professional services have diminished in their effectiveness.

Why? Because the internet has changed everything.

Marketing has become a science of keywords, search terms, content, PPC, rankings and relevance. To complicate matters, the formulas and the rules change frequently giving marketers yet another metric to monitor.

So, what is a thought leader?

Google defines a thought leader as:

“One whose views on a subject are taken to be authoritative and influential.”

Forbes added a few more words, and describes it in two parts. Part One here:

“A thought leader is an individual or firm that prospects, clients, referral sources, intermediaries and even competitors recognize as one of the foremost authorities in selected areas of specialization, resulting in its being the go-to individual or organization for said expertise.”

A thought leader invites interest by not only demonstrating but sharing their expertise with a defined target audience. A thought leader video goes one step further by creating visual engagement.

Old-school marketing shouts – buy from me, I sell what you want, I’m the one you want. The problem is, they shout out to a wide and generalized audience in the hopes that the one who needs them is both in range, and more importantly, in need.

For example, let’s pretend you are a lawyer. You do general practice stuff like real estate closings, trusts and bankruptcies, but you want to do more wills. There are many print and online publications that target the folks who are looking for those services – and you can place advertising. But, so can every other firm who is looking to do the same thing.

With thought leader marketing, and more specifically, with a thought leader video, you hit the target audience that is looking for the exact service you provide, when they are looking.

How? By standing out from the crowd.

Provide the audience with helpful information about wills such as; How to Choose an Executor, or the Responsibilities of an Executor, or even, 5 Reasons Why You Need a Will, even if you are not a rock star.

When that potential client is searching, with proper keyword and online placement, they find you, the expert in their area of interest. They learn something from you, and are directed to your website where they find even more information.

And they call you.

So, what’s better; an expensive ad shouting to the masses, or a well-produced video that demonstrates that you are an expert, and the right choice?

Creating thought leader videos need not be a daunting or expensive task, yet they should not be done with an iPhone. Work with an experienced video producer who can tell your story through interview with you, or who can help you refine your message delivered through the camera lens.

Graphics can enhance your video, making it even more instructive and understandable. Your company or personal branding should be clear and consistent across many segments, and there is strength in numbers. Plan to produce several videos at once for production economy.

Consider producing a six-pack of videos all on the same day. Spend some time planning your subjects, drafting your content and preparing for your close up. Think of all the time you waste in initial consultations with prospective clients. If you can provide all that detail in a video, you save non-billable time for making the more personal connection that closes the deal.

When you create several videos at once, you can choose to deliver content over time and align release with your marketing goals.

Finally, back to Forbes and Part Two of their definition:

A thought leader is an individual or firm that significantly profits from being recognized as such.

Profits – that’s the bottom line is it not?